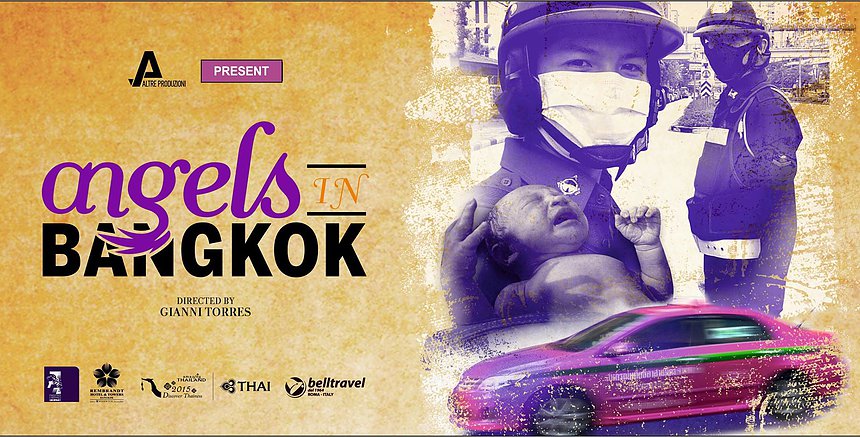 Angels in Bangkok is Docu-reality .Bangkok is one of the most traffic-congested cities in the world. His majesty the King of Thailand,having noticed this, has created and financed The Royal Traffic Police Special Unit to intervene and help the people trapped in traffic accidents.This is the wonderful story of ANGELS IN BANGKOK.

The images in this documentary were taken by a smartphone, the single device that captures the reality with immediacy, and portrays the dramatic moments in real time.Opting for smartphones, micro camera, and semi professional compact camera, can dissolve the pressure during the interviews.Likewise, the numbers of people on set are few (3 person) so it would allow the protagonists to feel at ease, and share their stories with their true emotions. In this documentary, the protagonists were sometimes filmed during being asked questions, allowing the audience to know them through their different expressions.The narrative of the protagonist, Mana, also helps us to grasp the feelings of both those who rescued and who were rescued.The stories in this documentary were full of variety of emotions,thanks to the the acquired footage of the people,playing asbackdrop of this splendid asiatic capital city, Bangkok.

Embassy of Italy in Thailand 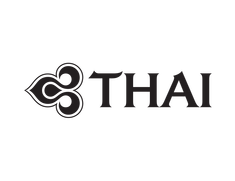